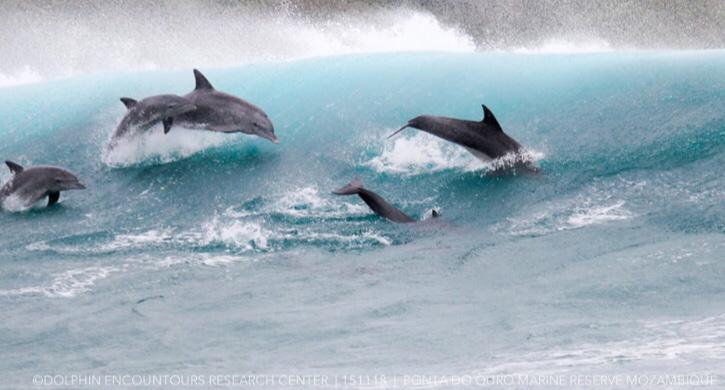 Under the supervision of Dr Vic Cockroft (The Centre of Dolphin Studies SA), Dr Almeida Guissamulo (The Natural History Museum of University Eduardo Mondlane) & Dr Vic Peddemors (Natal Sharks Board) a set of standard operating procedures were developed that included the implementation of a dolphin care code of conduct with data collection. Angie has worked closely with various governmental institutions in Mozambique to shed light on the importance of ethical marine mammal tourism and the implications of such activities in the area.
Apr 27
0

Restoring my faith in humanity...

From time to time one hears of incidents of corruption in Mozambique. I would like to share a story about an experience l had in January this year. I had flown from Johannesburg to Maputo. At the airport in Maputo I was transported to my hotel and on arrival I had to pay a deposit.​
I reached for my purse and was alarmed to find it gone!! I knew I had it just before leaving the airport as I had taken it out to give a tip to the young gentleman who helped with my cases. Needless to say I then found myself in Mozambique with no money, no credit card - ID, Drivers etc and worse ... no purse which had R2000 cash in which was in open view not even tucked away out of sight.
When i returned to the airport to fly back I decided to report it to the policia’s office at the Maputo airport. Lo and behold they had my purse - notes and all. I had apparently dropped it on exiting the airport a week earlier and someone handed it in. A wonderful testimony to those police officers working there and thank you to the honest person who handed it in.
~ Noreen de Gouveia ~ 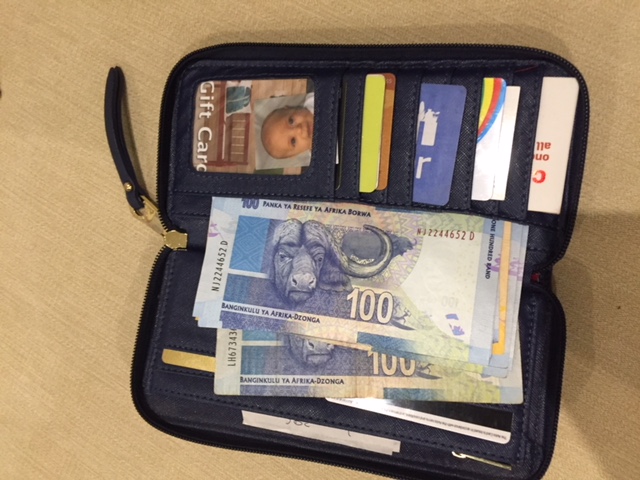 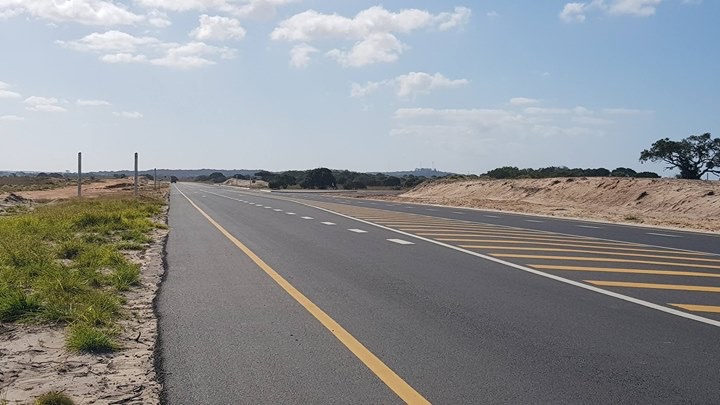 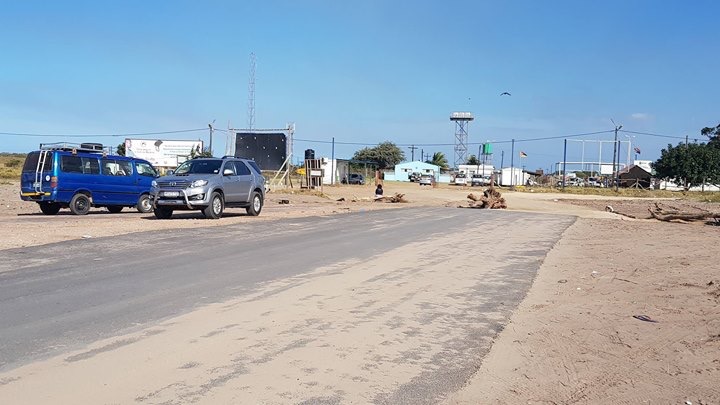 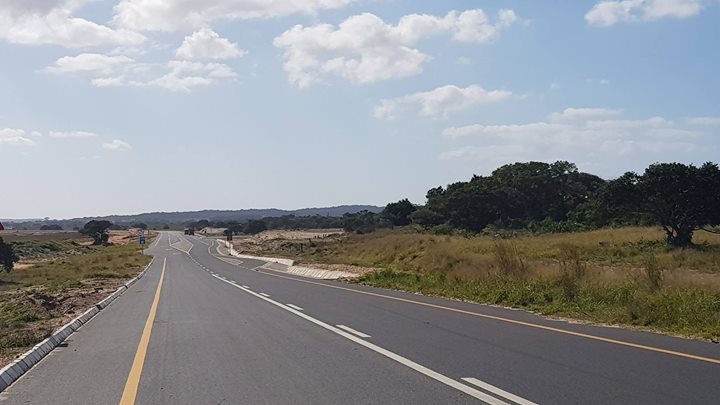 An artist's impression of the Maputo road and suspension bridge. The bridge will span 680m and stand 60m above sea level across the Bay of Maputo. ~ Original Article by courtesy of IOL

The China Road and Bridge Corporation has been contracted to build the road and suspension bridge, which is expected to be completed in January. German consultancy firm Gauff Engineering is undertaking design evaluation, construction supervision and quality control.

“The Catembe bridge is about 82% completed and it is going to land in Catembe and link on to a road which will lead all the way to the border post at Kosi Bay. It’s a strategic area and environmentally very sensitive, so there will be opportunities for people doing environmental work,” he said.

“We are particularly interested in the rib (ancillary) roads that will need to be built. There are a lot of roleplayers involved in this project and what would make sense is for Trade and Investment KZN and Swaziland to get people together to discuss how all three of us can benefit as we did with the Maputo Corridor,” Runge said.

Runge said Manguzi stood to benefit from improved road access to the region, which could see it taking on the same growth trajectory as Nelspruit in Mpumalanga, which is a source of grocery and goods supplies for Mozambicans and a stop-over for tourists on their way to the country. He said some researchers had estimated that the town’s current population of 20 000 could grow to as much as 400 000.

“Most people see this project in the context of tourism – it fits hand in glove here.

“It will facilitate the move of people between Northern KZN and the south of Mozambique.

“There are already Mozambican commercial property developers who are advertising all along the route. There is going to be development and it should be done with strong environmental considerations,” he said.

“There will be a big spurt of tourism because everyone in Mozambique will quickly be able to drive into KZN,” Runge said.

Roelof van Tonder, who is responsible for business development at Africa House, said provincial government needed to push for the currently inadequate border post to be upgraded and for the development of local tourism infrastructure.

“We interviewed tourism operators and they told us that at Christmas time you have a massive influx of people from Maputo into this region and with the road being built it is going to triple.

“Road infrastructure, water and sanitation will have to be upgraded and designed to cope with big demand. If we sleep on this opportunity for much longer the rest of the world will jump in there and exporters from KZN could potentially lose out,” Van Tonder said.

The Maputo Bridge and Link Roads project is funded by the Export-Import Bank of China and the Mozambique government.

Things to do in Mozambique

Fancy a swim with the Dolphins?